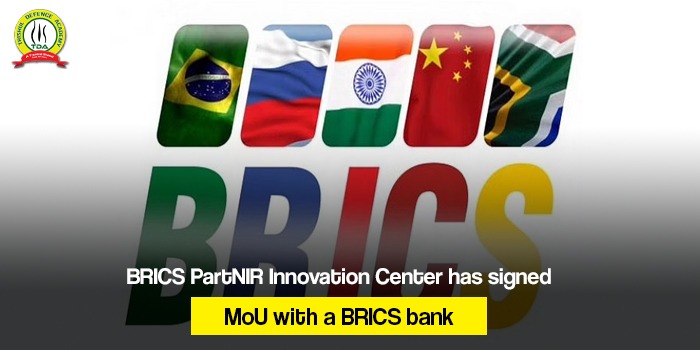 The name BRICS stands for Brazil, Russia, India, China, and South Africa, a group of emerging markets. It is home to more than 40% of the worldwide population and a quarter of the global economy. 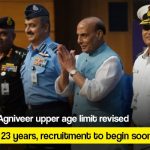 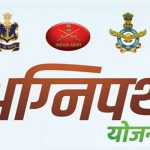