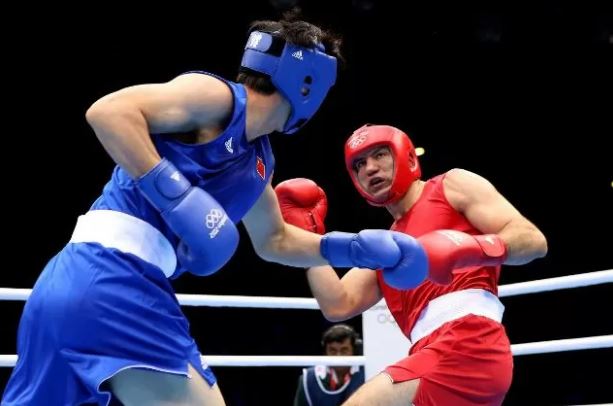 With this, Indian boxers successfully ended their 67-day Europe training and competition campaign. For India, five women and eight men Indian boxers participated in the Cologne Boxing World Cup after strong preparation in Italy. Sports Minister Kiran Rijiju congratulated him on the success of Indian boxers.

In the men’s section, Amit Panghal (52 kg) won the gold medal on 19 December 2020. He got a walkover in the final. Veteran Satish Kumar (over 91kg) had to be content with the silver medal, as he could not hit the ring to play the final due to injury.