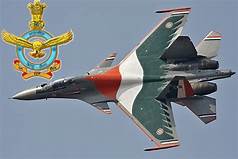 Flight Lieutenant Bhavana  Kanth has become the first operational fighter pilot of the IAF on May 23, 2019. In Fighter Aircraft, he has completed during the day. Along with Avani Chaturvedi and Mohana Singh she was the first women selected in IAF. 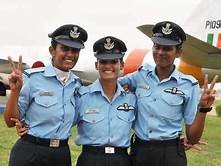 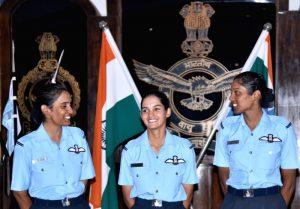 “She is the first woman fighter pilot to be qualified to undertake missions by day on a fighter aircraft,” IAF Spokesperson Group Capt Anupam Banerjee said.

The MiG-21 is the oldest frontline combat jet in service with the Indian Air Force, having first entered service in 1964. The jet has been regularly upgraded since then. The MiG-21 “Bison” is the definitive variant of the legacy fighter. 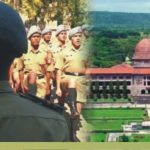 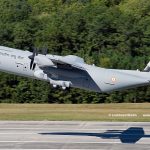