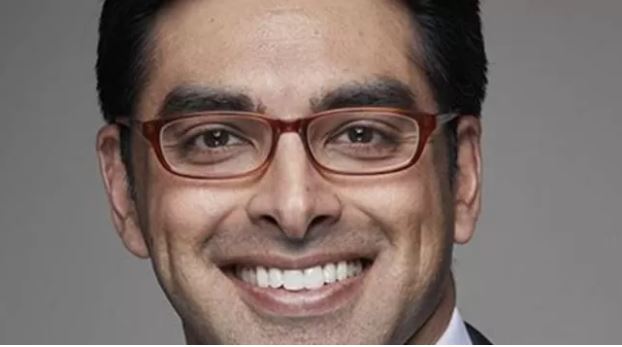 WHO will conduct a campaign towards the collection of funds for world health from 01 January 2021. Its command was given to Anil Soni. Anil Soni has been entrusted with the responsibility of collecting one billion dollars by 2023.

Anil Soni has been appointed as the first Chief Executive Officer (CEO) of the newly formed WHO Foundation. The Foundation will work closely with the World Health Organization (WHO) to solve health-related challenges around the world. In a statement issued by the foundation, it has been said that Sony will take over on 01 January 2021.

During this time, his main focus will be on the use of new technology in the health sector in the world and to benefit his common people. The WHO started the World Health Organization Foundation in May 2020 amid the Corona crisis. The WHO Foundation is headquartered in Geneva.

From 2002 to 2004, Anil Soni worked with the Global Fund to fight AIDS, Tuberculosis and Malaria as an advisor to the Executive Director.

He served as the founding executive director of Friends of the Global Fight from 2004 to 2005. Anil has also been the CEO of Sony Clinton Health Access Initiative. Where he worked from 2005-2010 and has expanded the organization rapidly.

Anil has worked as a senior expert in companies like Sony Bill & Melinda Gates Foundation and MDG Health Alliance.