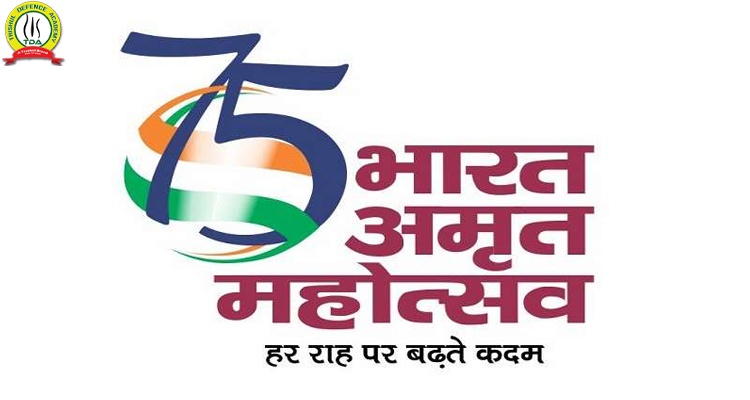 AHEMDABAD: To mark India’s 75 years of independence, Amrit Mahotsav will be celebrated at 75 districts for 75 weeks from March 12. It is worth mentioning that Dandi March was held in 1930 as part of Mahatma Gandhi’s Civil Disobedience Movement.

On the fateful day of March 12, 1930, Mahatma Gandhi embarked on Dandi Yatra against the move by the British regime to impose a tax on salt. After embarking on pad Yatra (foot march) for 21 days, Bapu reached Dandi on April 5 and broke the law as part of the then, Civil Disobedience Movement.

Amrit Mahotsav event is all set to kick off from Gujarat’s Sabarmati Ashram. To set the event in momentum, Prime Minister Narendra Modi is scheduled to flag off the Dandi March on March 12 in Ahmedabad. The same scene will be recreated in its entirety after a gap of 91 years and scores of people start their walk from Sabarmati Ashram Ahmedabad to Dandi.