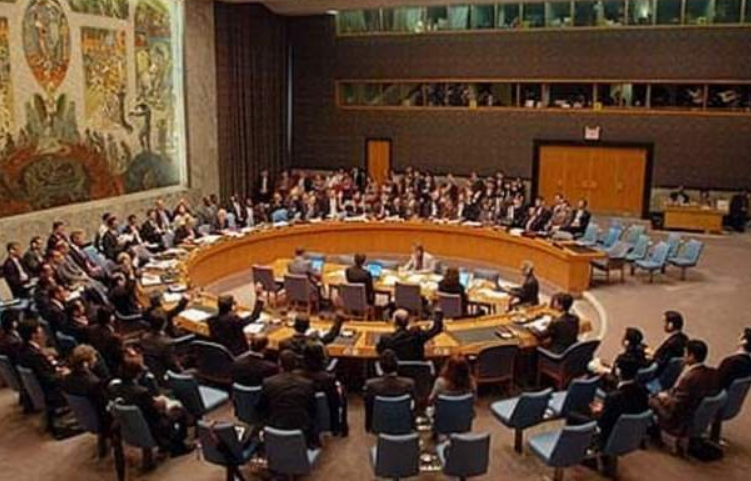 The United Nations General Assembly has 193 members. Elections were held to elect five non-permanent members of the UNSC. The term of these countries as temporary members will start from January 01, 2022. All five countries won the election unopposed as they were the only candidates in their respective region groups for the allotted seat on the council.

The term of all the elected countries will start from January 1 next year. All five elected countries will serve as non-permanent members of the Security Council until December 31, 2023. According to the information given by the United Nations, Ghana got the most votes as a non-permanent member of the United Nations Security Council. Ghana got 185 votes while Gabon got 183, Brazil 181, United Arab Emirates 179 and Albania got 175 votes.

The United Arab Emirates also issued a statement to the General Assembly ahead of the vote for a non-permanent member of the Security Council. It was said that in view of the seriousness of the present time, he will give his full cooperation to the council in facing every challenge that may come in future.