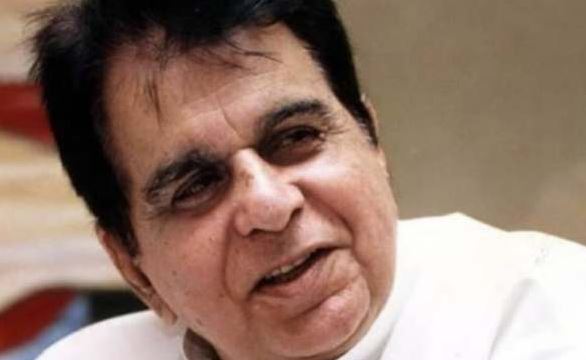 Veteran Bollywood actor Dilip Kumar has passed away in the morning on 07 July 2021. He was 98 years old. His health was not good for a long time. He had to be admitted to the hospital many times. The news of Dilip Kumar’s death has spread mourning in the film industry. Bollywood celebrities have also mourned the death of Dileep on social media.

The actor was facing age-related health problems for the past few days and was hospitalized several times. He was admitted to the Intensive Care Unit (ICU) of Hinduja Hospital in Mumbai on June 30. Due to the death of Dilip Kumar, there has been a wave of mourning among his fans.

Dilip Kumar’s family friend Faizal Farooqui informed about the actor’s death on Twitter. He wrote – It has to be said with a very heavy heart that Dilip Saab is no more with us. There is a wave of mourning in the industry as soon as this news is received. All the stars are expressing grief on his demise.

With a heavy heart and profound grief, I announce the passing away of our beloved Dilip Saab, few minutes ago.

We are from God and to Him we return. – Faisal Farooqui

Dilip Kumar Ji will be remembered as a cinematic legend. He was blessed with unparalleled brilliance, due to which audiences across generations were enthralled. His passing away is a loss to our cultural world. Condolences to his family, friends and innumerable admirers. RIP.