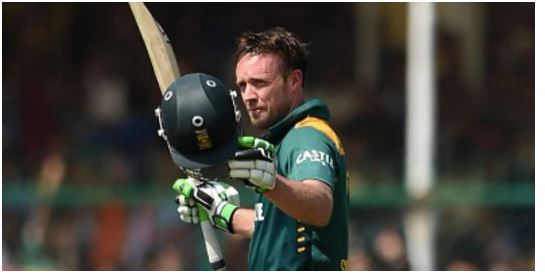 South African cricketer AB de Villiers, known to be one of contemporary cricket’s greatest batsmen, announced his retirement from all forms of cricket on November 19, 2021.

The 37-year-old announced his decision on Twitter with a tweet, “It has been an incredible journey, but I have decided to retire from all cricket. Ever since the backyard matches with my older brothers, I have played the game with pure enjoyment and unbridled enthusiasm. Now, at the age of 37, that flame no longer burns so brightly.”

He thanked each and every teammate and staff member and expressed gratitude for the immense support he received in both South Africa and India and everywhere else he played. “I would like to thank every teammate, every opponent, every coach, every physio and every staff member who has travelled the same path, and I am humbled by the support I have received in South Africa, in India, wherever I have played,” he said. 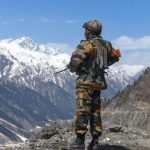 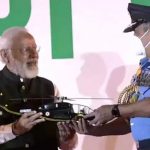