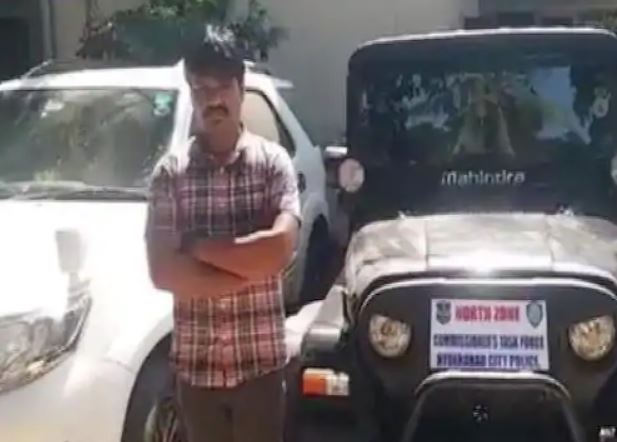 You must have heard many stories of cheating in the name of marriage, but this case is quite interesting. One person made a victim of swindle by tricking not one but a total of 17 families. The case is of Andhra Pradesh. A 42-year-old man, calling himself a Major of the Indian Army, proposed marriage to 17 families and cheated them for six crore rupees. The accused has been arrested from Hyderabad on Saturday.

According to local police, Mudavath Srinu Naik alias Srinivas Chauhan, who hails from Kelampalli village of Mundalamuru mandal in Prakasam district, allegedly cheated 17 women on the pretext of marriage. He collected Rs 6.61 crore from his family.

According to the police, the accused is only ninth pass, but had made a fake PG degree. Accused Srinivas Chauhan was married to Amrita Devi. He also has a son from her, who is studying intermediate. His family lives in Guntur district of Andhra Pradesh. In 2014 Srinivas shifted to Hyderabad and resided at Sainikpuri in Jawahar Nagar. He told his family that he had got a major job in the Indian Army. The family members could not recognize that lie of Srinivas and believed him.

Local police said that the accused illegally got an Aadhaar card made in the name of Srinivas Chauhan. In it, his date of birth is recorded as 27 August 1986 instead of 12 July 1979.

Police said, “He used to collect information about the brides with the help of marriage counselors or his friends. He then used the army’s fake ID, photo and toy pistol to convince the bride’s family members that he would be a major in the army.” During the conversation with the girl, he used to say that he has graduated from the National Defense Academy, Pune. He also said that he was posted as a major in the Hyderabad range of the Indian Army. ”

The accused Srinivas also used to get money in the name of marriage to the girl child. With that money, he bought three cars besides luxury items for himself and a duplex in Sainikpuri. But his exploits were exposed on Saturday. The Northern Commission Task Force of the Police Commissioner caught him while he was going somewhere with his car. 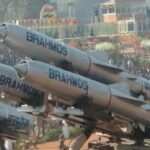 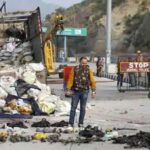