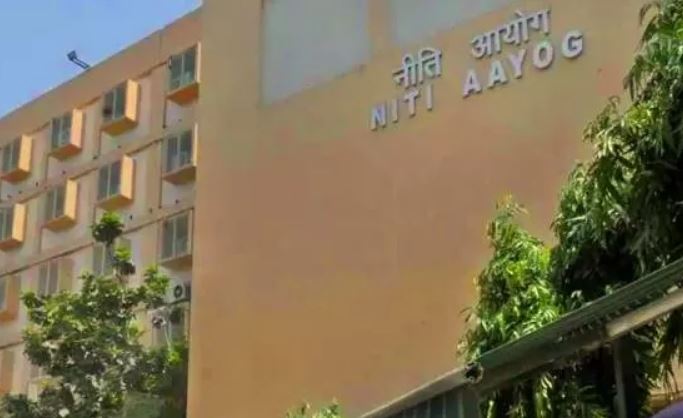 A latest NITI Aayog report has revealed that at least 30 percent of the population or 400 million people, called the ‘missing middle’, are deprived of any financial security for health.

In order to achieve Universal Health Coverage (UHC), NITI Aayog in its report ‘Health Insurance for India’s Missing Middle’ has said that expansion of health insurance or assurance coverage is a necessary step.

Zojila War Day 2021 : Why is Zozila War Of Between India & Pakistan Important ?

This “missing middle” includes those working in the agricultural and non-farm informal sector in rural areas and those working in informal, semi-formal and formal occupations in urban areas.

This report has suggested a comprehensive product designed for this section to combat the absence of economic health insurance policies as they are unable to afford the existing section.

This NITI Aayog report states that, most Indian health insurance plans and products are not feasible for the ‘missing middle’, while private voluntary health insurance designed for high-income groups, costing the “missing middle”. “At least two to three times more than what you can spend. 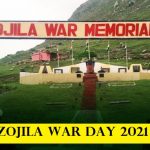 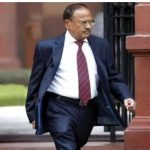