2032 Olympics to be held in Brisbane, Australia | Best Defence Coaching Skip to the content 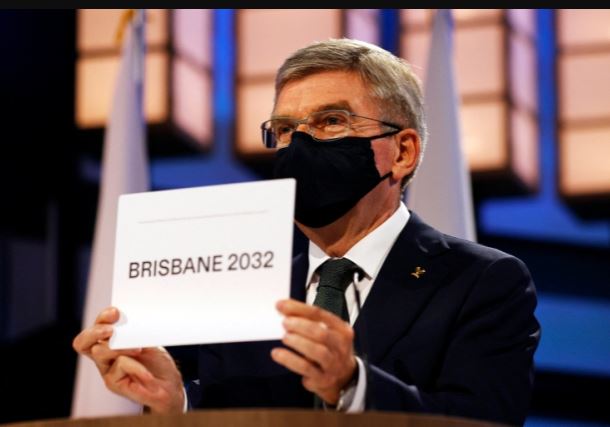 The Olympic Games 2032 will be held in Brisbane, Australia. The International Olympic Committee (IOC) has authorized Brisbane to host the 2032 Summer Olympics on 21 July 2021. The IOC said that the Olympics-2032 has been hosted by Brisbane.

Australia’s Brisbane city was declared the official host of the 2032 Olympic Games after voting. After the Tokyo Olympics, the Olympic Games will be held in Paris in 2024 and in Los Angeles in 2028. There were fireworks after Brisbane was officially declared the host.

After handing over the hosting to Brisbane, Australian Prime Minister Scott Morrison said that our government is proud that we have got the opportunity to host these Games in Brisbane. We will organize these games in a great way. We know how the Olympic Games are organized.

Delta variant of Covid-19 spread in 124 countries of the world: WHO

Brisbane is the first city selected to host the Games under the new bidding format. In the new format, the IOC contacts potential contenders and selects them unopposed. The Olympic events will be held across the state of Queensland, including the city of Gold Coast, which hosted the 2018 Commonwealth Games.