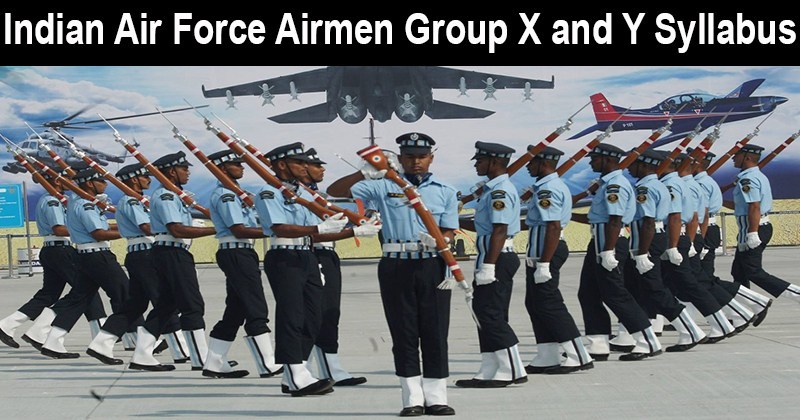 Agra is one of the most populous cities of Uttar Pradesh and twenty fourth most populous in India.Agra is a major tourist destination because of it’s many Mughal-Era buildings, most notably the Taj Mahal which is the first amongst the seven wonders of the world. All of which are UNESCO world heritage sites.The city majorly consists primarily of Defence officers staying here, which turns out to be a great environment for Defence aspirants.The city itself has a motivating environment with the name ‘Cantt’ added after it. The soldiers on their duty on every alternate street aspires every student to be in complete discipline and hardworking towards their studies. and thats the reason why Trishul Defence Academy gave its Franchisee in Agra

Trishul Defence Academy is situated at Silver city Balaji Complex, Gwalior Road with our franchise partner who is as determined to make selections as we are with his team. And the institution still stands with no competition even close to our leading Institute there also.

Airforce aspirants who are willing to become Airman in Air Force have to qualify Air Force Either X,Y or X & Y both group.

X group: Those Candidates having Physics, Chemistry & Maths in 10+2 aggregate 50 % and Minimum 50 % Marks in Mathematics.

As an airman in the Non-Technical trades, the work involves assistance and support to the various functions from weather forecasting to maintenance of records and files of the Indian Air Force and all its branches. As an Airman, apart from your basic pay, you are also entitled to a number of perks and benefits.

Submission of online application will begin from December 15.

As we know that there are three options while applying. There are various exam patterns for Air Force X & Y & Both group. The examination pattern of these groups is following-

For Group X& Y Both

As it is discussed earlier defence forces demands certain level of physical fitness. For ensuring this Indian Air Force has formulated a physical fitness test which is given following-

Adaptability Test-I is basically the test of Situation Reaction which takes place just after the PFT if a candidate qualifies PFT. In this test decision making ability, Problem solving attitude, right mind set up is assessed. There will be 45 SRTs which a candidate has to complete within 30 minutes. These SRTs will be objective type and bilingual.

Once the candidate clears the Adaptability test-I he goes through the next test which is known as Adaptability test-II which is basically the test of Group discussion. In this discussion a group comprises of some 10-15 candidates who are made to sit in a semi-circle and assigned a topic which is of basic in nature. The topics range from current affairs to social events. This test is basically to check the knowledge, communication skill, interpersonal Skillsand convincing power of the candidate. A little bit of preparation and practice proves very handy for doing well in this test.

After all these above examinations candidates are given green cards with the dates and venue of the medical examination which generally takes place after 2 months.

It does not matter how slowly you go as long as you do not stop.With this Quote in Mind,Come and Join Trishul Defence Academy which is the Best Airforce X/Y Coaching in Agra. 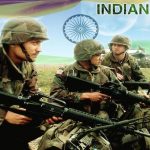 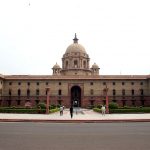