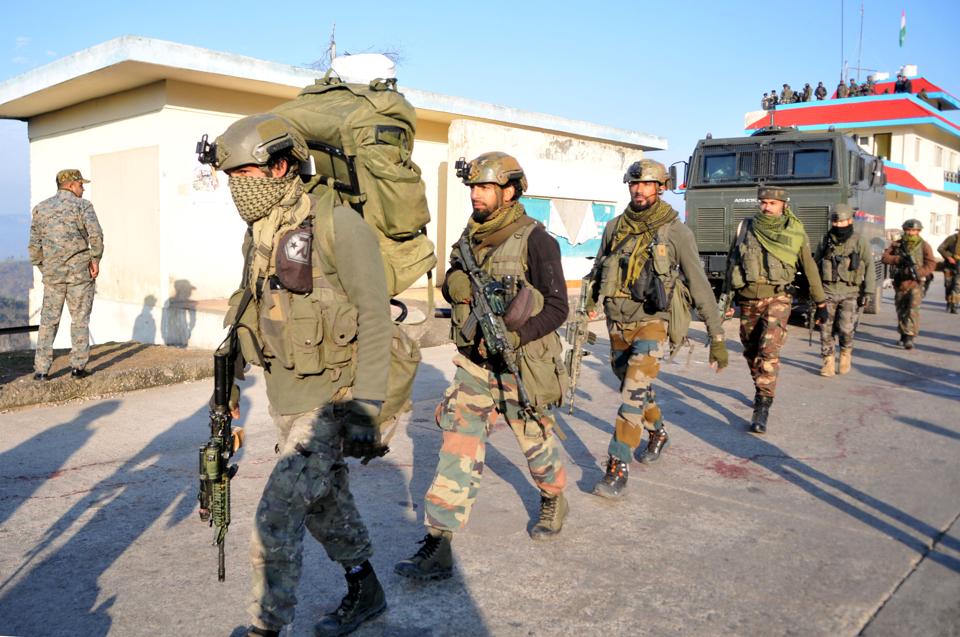 The Armed Forces and other defence agencies of the country are the supreme means of achieving the youth’s dreams. With the help of a premier Defence Coaching Institute, a young man aspiring to be an officer can be molded into a warrior. Every youth attached to their soil wants to fulfill their responsibility towards their parents, family, society, and nation as soon as possible.

Union forces in the national interest have been protecting India’s borders since historical times and protecting them from external and internal threats.

To be selected in the army, youth has to meet physical ability and meet the mental and intellectual level.

Trishul Defence Academy is considered one of the most prestigious defence coaching institutes lately under Wing Commander Anoop Mehrotra (Ex NDA/Ex GTO) & Col. Pankaj Mehrotra Sir. Both of them have served for more than 20 years for the nation.

Here you will get the experience of rigorous discipline and intensive training, which will distinguish you from the crowd. You will increase your chances of getting selected in the army and other army forces by 100 percent.

To give quality soldiers both mentally and physically strong to the Indian Armed Forces.

A place where aspirants can study, prosper and meet different people to get the maximum knowledge they can play in defence.

What role does a Defence Coaching Institute play in the lives of defence aspirants?

Defence Coaching institutes play an important role by introducing them to an environment where they can complete the preparation without hindrance.

Today, the increasing dependence of students on coaching institutes for success in defence exam proves that the guidance given by them is an important role for success in any competitive exam.

Time management, along with talent, has also become important in today’s era, in which coaching institutes play a decisive role.

Trishul Defence Academy prepares the students in such a way that they not only answer all the questions within the time but also revise within the same time. For this, along with talent, the students must be smart, tricky, and professional, and the coaching institutes better prepare the students for such situations.

What has changed lately in educating young aspirants in Defence Coaching Institutes?

Now, most of the defence coaching institutes preparing for competitive exams train the students to prepare for the exam and the proper use of time so that they can give equal time to all subjects and focus on their preparation before the exam. It is often seen that students devote more time to the subjects in which they are interested.

They have to bear the brunt of this in the form of low marks or poor ranking in the examination result. This is why most defence coaching institutes preparing for different subjects and examinations tell the students how to use the time properly during the exam.

The work of defence coaching institutes is not just to complete the course at the scheduled time, but also to get students away from their weaknesses and studies so that they can be in those subjects or in time.

To strengthen those areas, which can have an impact on their test results. Seminars or one-to-one sessions are also organized from time to time by coaching institutes to overcome the students’ weaknesses. Also, children are taught based on segments.

During this time, special emphasis is given to those subjects in which children are less interested or weak. Their parents are also talked to so that they can give children an atmosphere in which they do not consider education a burden.

In today’s time, a defence aspirant has to prepare for many types of competitive exams at the same time, which makes it difficult to pay equal attention to all subjects. This is where the role of defence coaching institutes begins.

Defence aspirants generally do not know how much time they give to the subject, so they start ignoring topics that they are not interested in or have little. But if they are preparing a defence coaching institute, they are motivated from the very beginning and will start giving equal time to all subjects for success in the examination. For this, class tests and group tests are conducted from time to time.

In such a situation, if the students are made aware of their stress by creating an atmosphere like an exam building in advance, then they do not panic in the examination hall and concentrate on improving the paper. Therefore, to remove the examination hall’s fear, defence coaching institutes organize class tests and other examinations for the students before the exam, so that their fear of the exam ends. For this, they are arranged in a seminar hall, where they can get an experience like competitive examinations. This helps the students to get familiar with that environment.

TDA Publications have prepared the most qualified books for defence examination with many multiple-choice questions, including as per the syllabus of many examinations.

Defence Coaching Institutes may be proving important for the preparation of an examination for students to date, but there has always been a dilemma among parents regarding their selection.

Some Parents use modern means of learning before sending their children to a defence coaching institute. Things like this should be focused on.

Whatever means of learning is now available to people; a physical place of education can never be replaced. Parents should realize this before it’s too late for them.

We hope this article was informative to you! To get the latest updates on defense exams or current affairs, visit our website or social media handles on FB & Instagram.

TDA has given more than 600 officers and more than 2000 Jawans to the Indian Armed Force as if yet and will continue to do so.

Get free counseling at your nearest center of Trishul Defence Academy now! 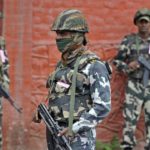 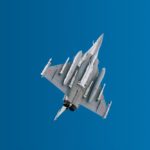