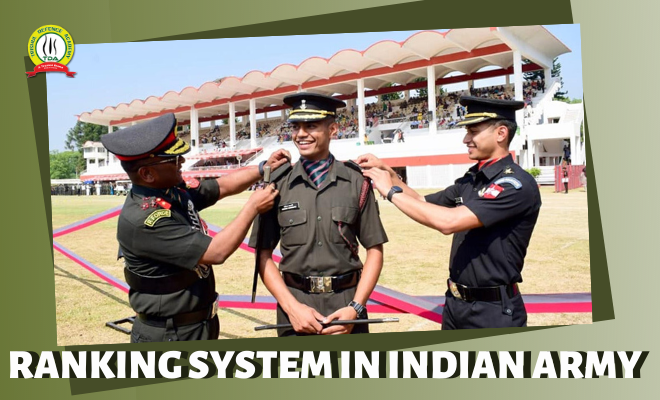 Indian Army is the second largest Army in the world having 1, 23,117 active troops and 9, 60,000 reserved troops. It is also the largest part of Indian Armed forces.

Serving our Nation is the most prestigious job among all. Indian Army gives this chance to every Indian student in many ways or we can say through various examination. Every Year Indian Army recruits lakhs of candidates to join the force on various posts. With every post it also gives ample opportunities for personal and professional growth through promotions.

Here we are providing an article on the different ranks and insignia of Indian Army:

The ranks of Indian Army are divided into three categories: 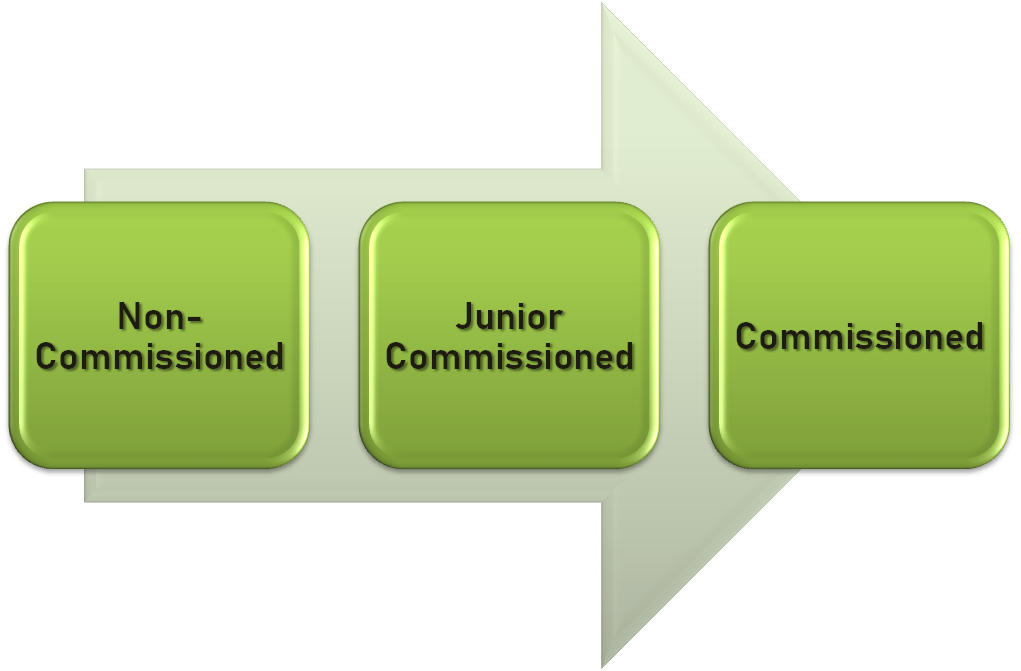 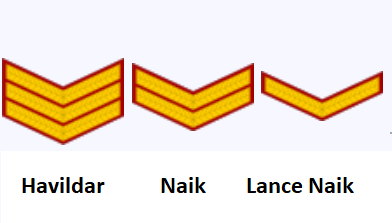 Whether you are aspiring for any post it is important to get proper guidance for that. Trishul Defence Academy, the best academy for NDA exam and other  defence exams is guided by wing cdr. Anoop Mehrotra who himself was an ex NDA and ex. GTO officer.

For query regarding any defence examination contact us on: 8400083030 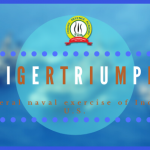 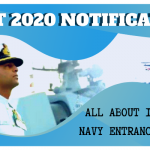