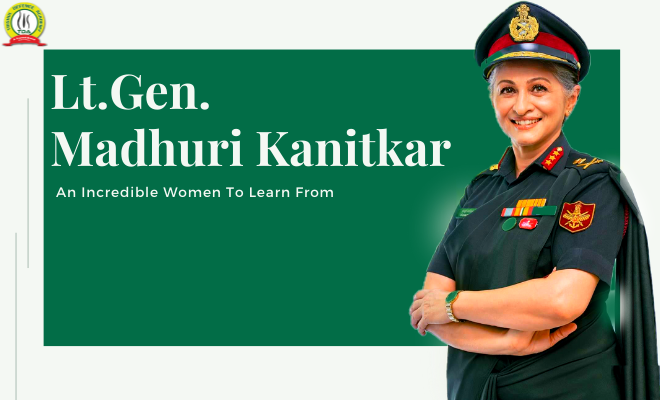 Lt Gen Madhuri Kanitkar – An Incredible Women To Learn From is an inspiration to all the females of the country who dreams to join the Indian Armed Forces.

Major General Madhuri from the Indian Air Force was promoted to the rank of lieutenant general and hence became the third woman officer in the Indian Army and first woman paediatrician to achieve the second-highest post in the Armed force of India. 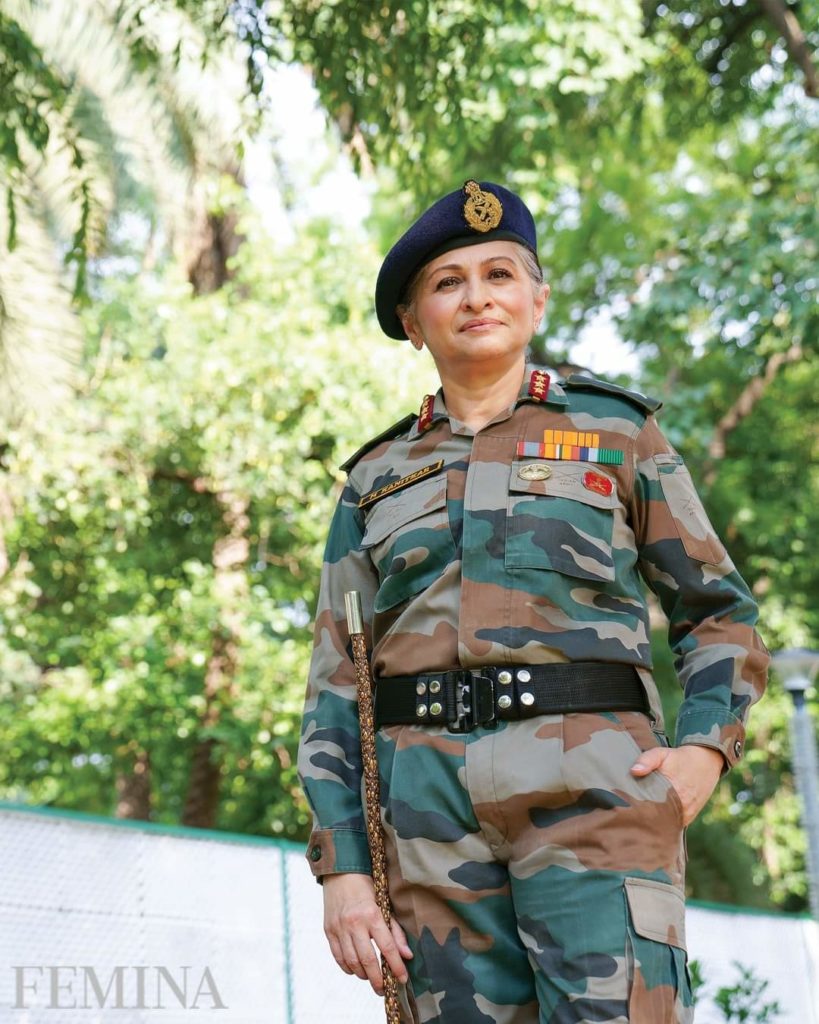 Lt Gen Madhuri Kanitkar – An Incredible Women To Learn From, She has served in the Indian military for 37 years. In these years of service, she has served as Deputy Chief, Integrated Defence Staff (DCIDS), Medical (under the Chief of Defence Staff) in New Delhi, Dean of the Armed Forces Medical College (AFMC)  in Pune and is the only doctor on the Prime Minister’s Science, Technology and Innovation Advisory Council (PM-STIAC). Not just that, before being promoted, she was Major General Medical, Udhampur in-charge of combat medical care for the Northern Command sector of Jammu and Kashmir and Ladakh.

Madhuri Kanitkar and her husband Rajiv, who is also a retired  lieutenant general, is the first couple in the armed forces to achieve the rank.

In one of her interviews she said “In the army protocol, there is this thing that the serving senior officer sits on the left in the three-star flag-bearing official staff car and the officer’s spouse sits on the right, which is normally the wife. But now it is reversed as I sit on the left and he sits on the right and he says that he feels very good about it”

She has always been a school topper. She cleared all three phases of MBBS with the distinction of being first in Pune University and was awarded the President’s Gold Medal for the best outgoing student of the graduate wing in academics and extra-curricular activities in 1982. All this happened before she was commissioned in the Army Medical Corps.

She went against her father to become a doctor in Indian Armed forces.

Along with this she being 59 years old is still very active in sports.

A Motivation For All:

She indeed is an absolute ideal for every women of the country. A soldier, a doctor, a teacher, she has taken all these roles with full determination. With her achievements she has broken society-perceived stereotypes. We hope she will continue to motivate us with her brilliant works.

Lt Gen Madhuri Kanitkar – An Incredible Women To Learn From. 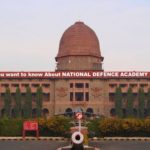 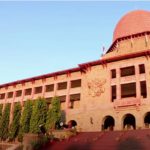