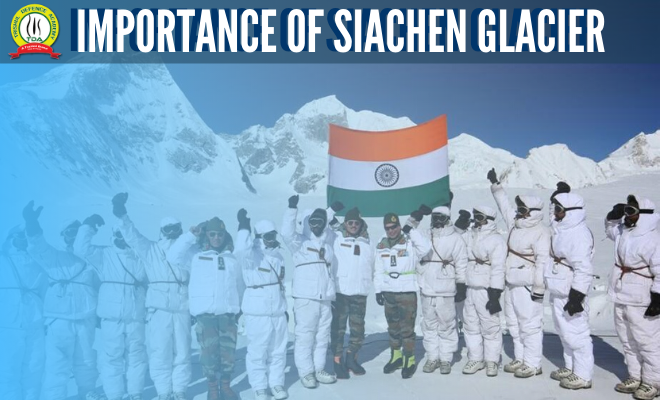 Siachen Glacier doesn’t need an introduction, the whole world knows about it. It holds an important part in world Geography being the longest glacier in Karakoram range and second-largest in non-polar areas. Apart from being an important geographical point is a place of dispute between three important countries i.e. India, China and Pakistan. 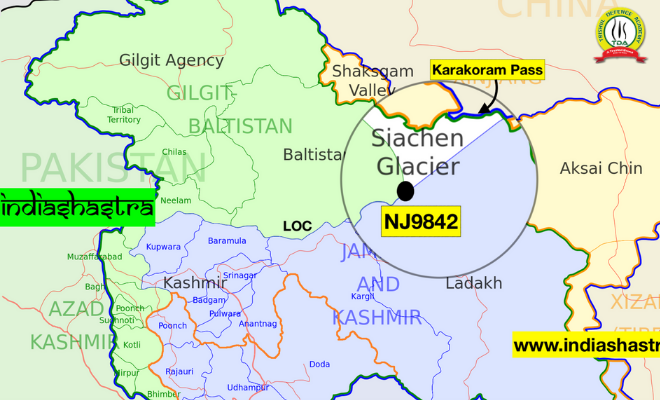 It is the “World’s highest battlefield” guarded by Indian Army which is located near the LOC i.e. Line of Control between India and Pakistan. It almost forms a triangle between India, China and some territory claimed by Pakistan.

Indian Army controls the upper reaches of the glacier and is been maintaining the status quo since 1984. Reports says that India Spends approx. 5 crore rupees every day to ensure the safety of the soldiers deployed at the Siachen Glacier. Despite of that due to the terrible weather of the region it is estimated that around 8,000 troops have died on the glacier since 1984. Almost all of them from avalanches, landslides, frostbite, altitude sickness or heart failure rather than combat.

The question here arises as for what reasons Indian Army has been continuing to guard Siachen . Instead of facing So many problems:

In 1974, Pakistan started permitting mountaineering expeditions into the glacier, and by the spring of 1983, it was clear that India needed to maintain a close watch on the region. On April 13, 1984, a Platoon of 4 KUMAON led by then-Captain Sanjay Kulkarni (Now a retired Lieutenant General) hosted the first Indian flag on the glacier at Bilafond La, which began Operation MEGHDOOT. 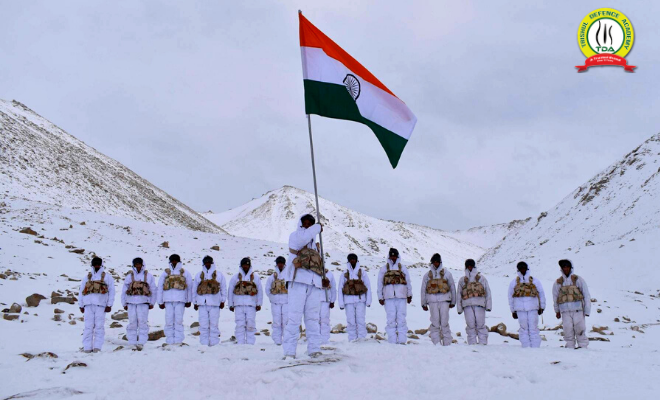 So, these are some strategically important Facts due to which Indian Army keep on deploying their soldiers to guard Siachen. We salute our brave soldiers for defending our Nation in such extremely adverse condition. 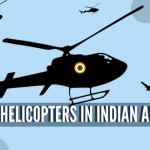 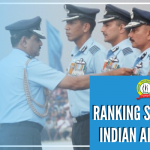